General Election Results at a Glance 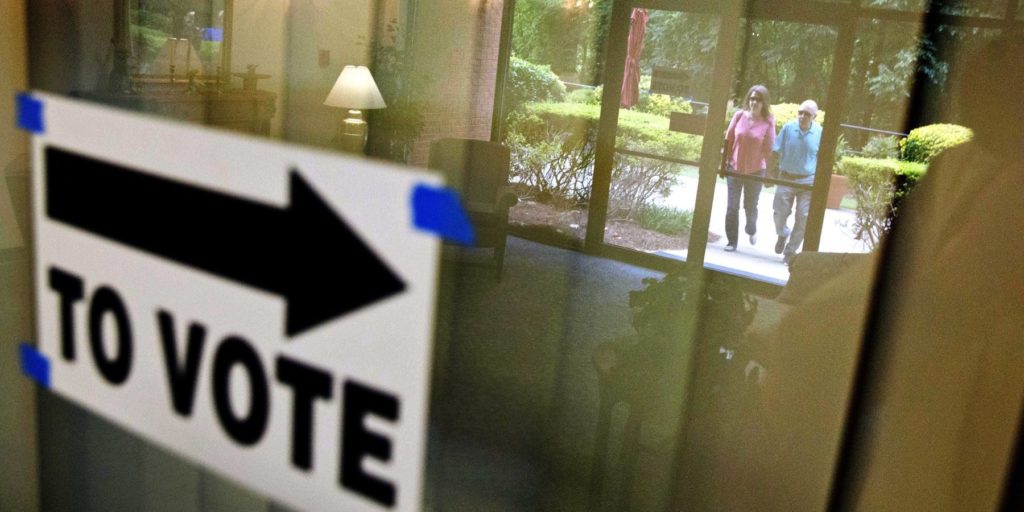 Republican Brad Raffensperger won a runoff election Tuesday to become Georgia's next secretary of state, taking over the office at the center of a debate over voter access and election security in the Southern state. Raffensperger, a state lawmaker from suburban Atlanta, defeated former Democratic congressman John Barrow to become Georgia's top elections official, the 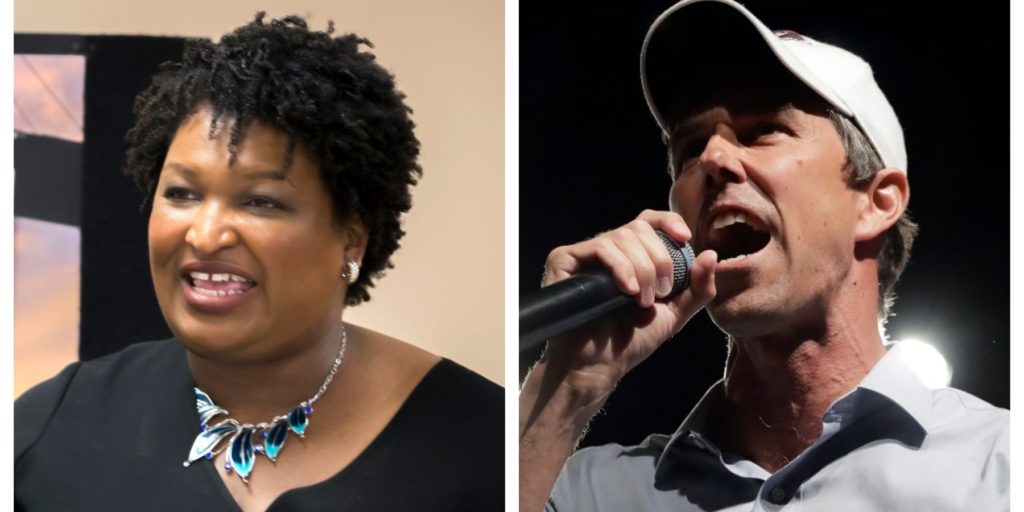 The Solid South is no more. A century of rule by “Southern Democrats” followed by a generation of Republican domination is evolving into something more complex. This month’s midterms revealed a South that is essentially splitting in two. In states like Georgia and Texas, population growth and strong minority turnout propelled liberal Democrats such as 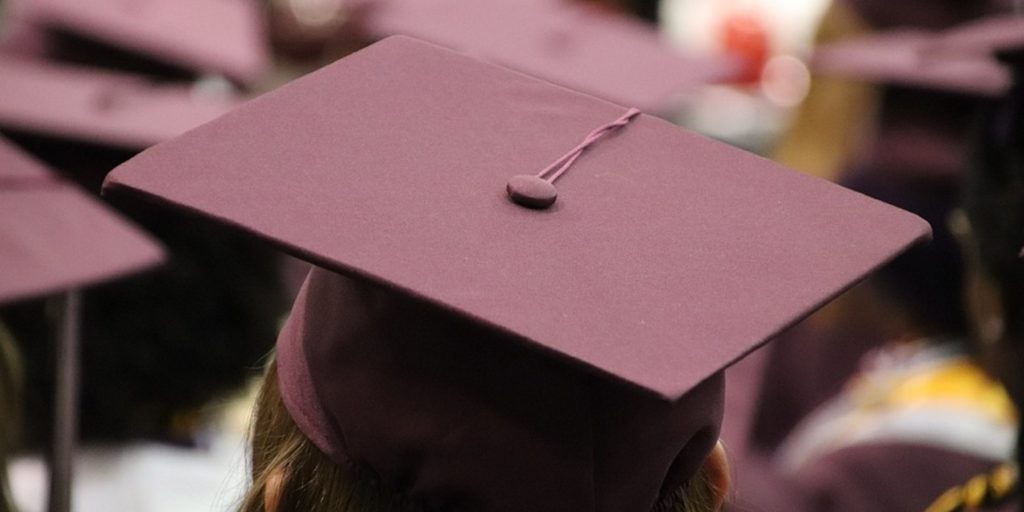 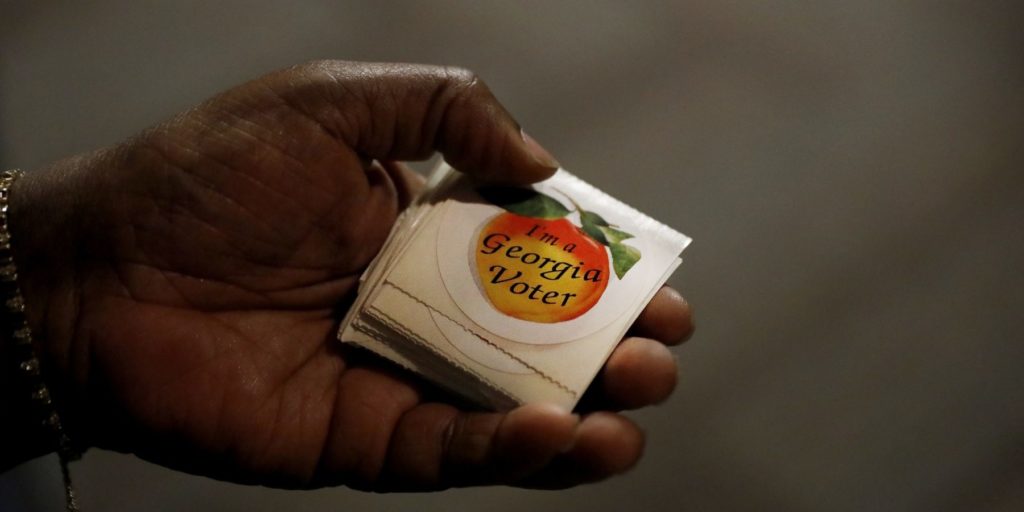 Lawsuit: Some Ga. Absentee Ballots For Upcoming Runoff Sent Out Too Late

The Georgia Democratic Party says election officials in some counties waited too long to send out absentee ballots for the upcoming runoff election and is asking a judge to extend the deadline for accepting them. Results of the general election were certified Nov. 17, but a federal lawsuit filed Thursday by the Democratic Party says 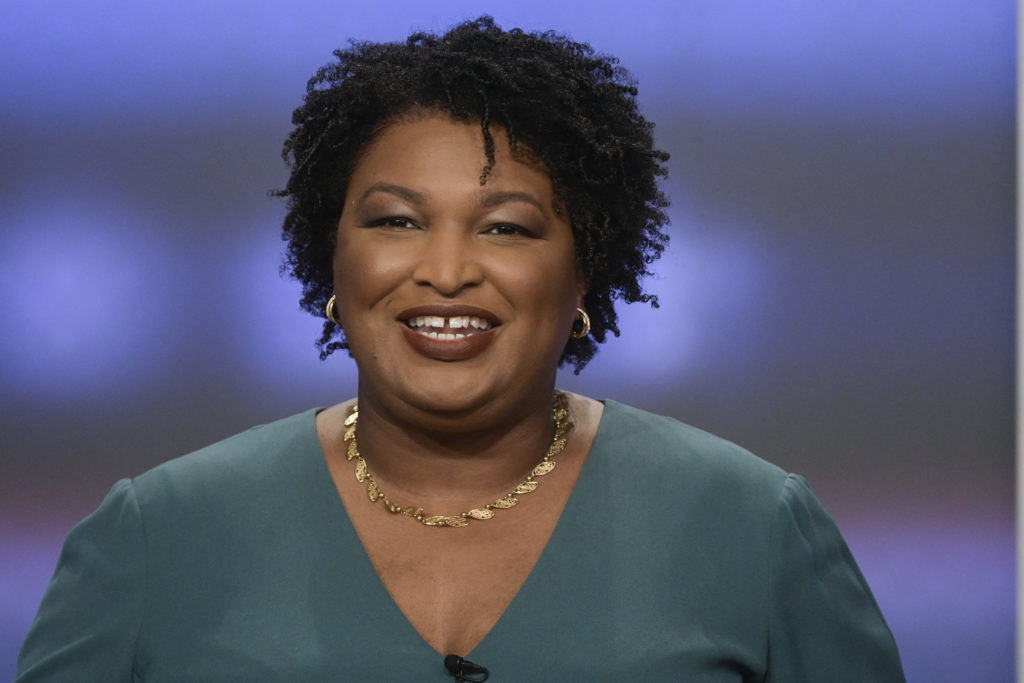 A political organization backed by Democrat Stacey Abrams filed a federal lawsuit Tuesday challenging the way Georgia’s elections are run, making good on a promise Abrams made as she ended her bid to become the state’s governor. The lawsuit was filed in Atlanta by Fair Fight Action against interim Secretary of State Robyn Crittenden and 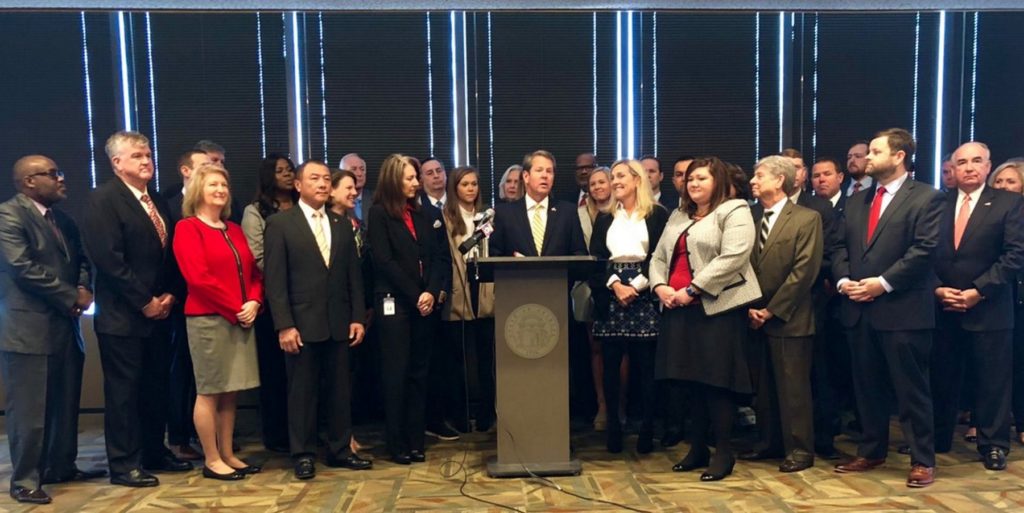 Several prominent celebrities have called on the film and television industry to protest the recent election victory of Brian Kemp as Georgia’s new governor by pulling productions out of Georgia. Meanwhile, Democrat Stacey Abrams has called on the industry not to boycott but, instead, to mobilize behind her. Tax Incentive During a press conference where

Read More
Brought to you by